Assalammualaikum and Hello everyone ! 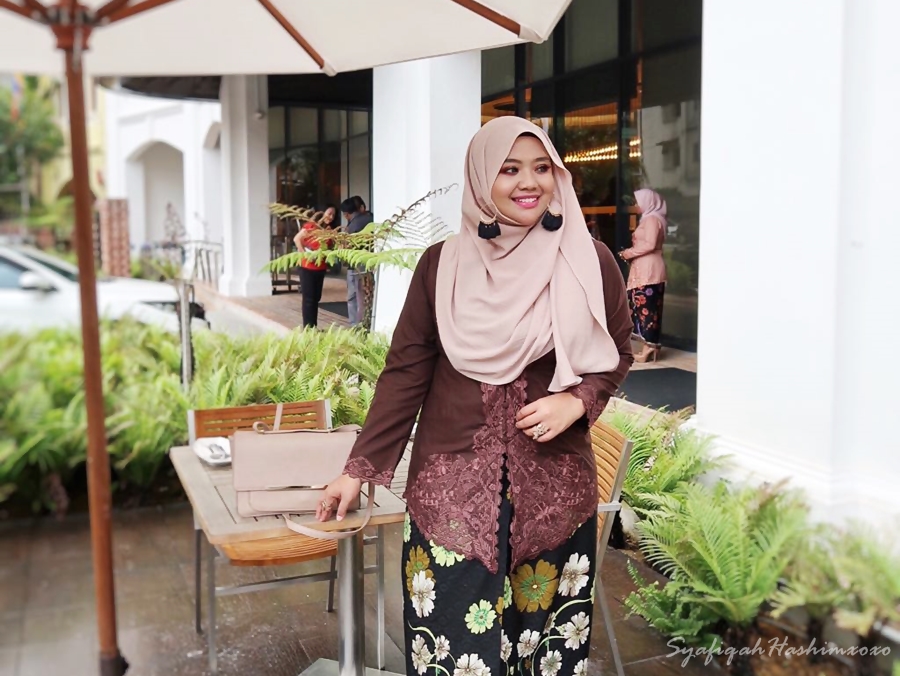 If you follow me on instagram you probably know that I manage to wear kebaya! Yahoooooo.. HAHAAA..
Last few weeks, I was one of the lucky person who manage to witness beautiful Kebaya Collection from BYHISDAISY for their Raya 2019. BYHISDAISY is popular as a kebaya pario specialist where they brings a combination of an unique embroidery traditional kebaya design that mainly inspired from Indonesia and pair with pario. Interesting right! 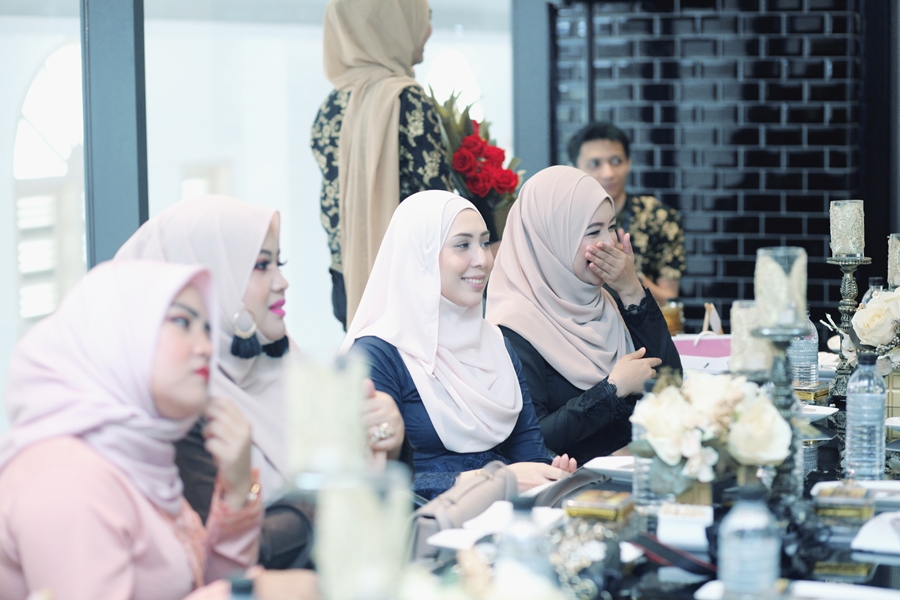 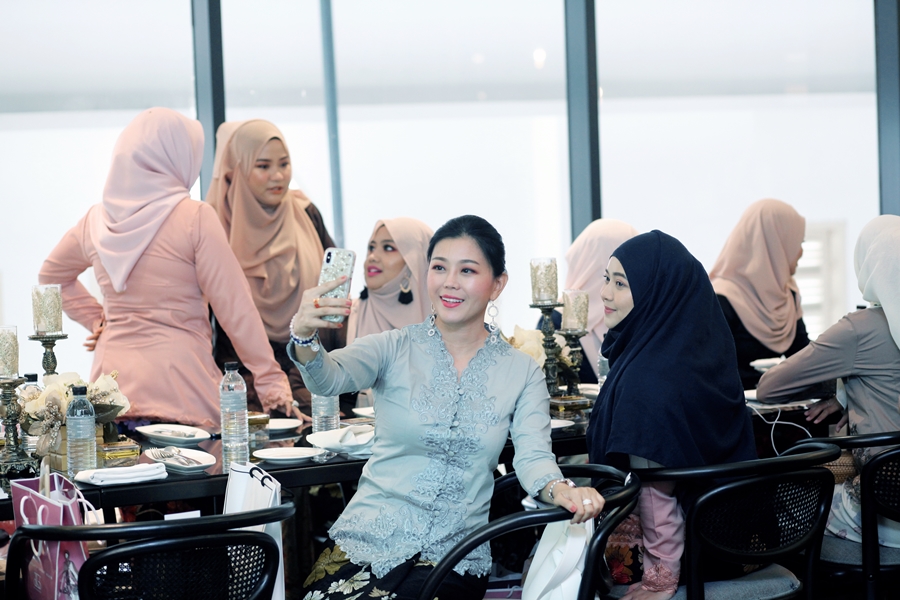 The Runway BYHISDAISY Magika Raya 2019 were held at The Snug, Stripes Hotel Kuala Lumpur and everyone who coming to the fashion show wearing kebaya! Everyone looks soooo pretty. 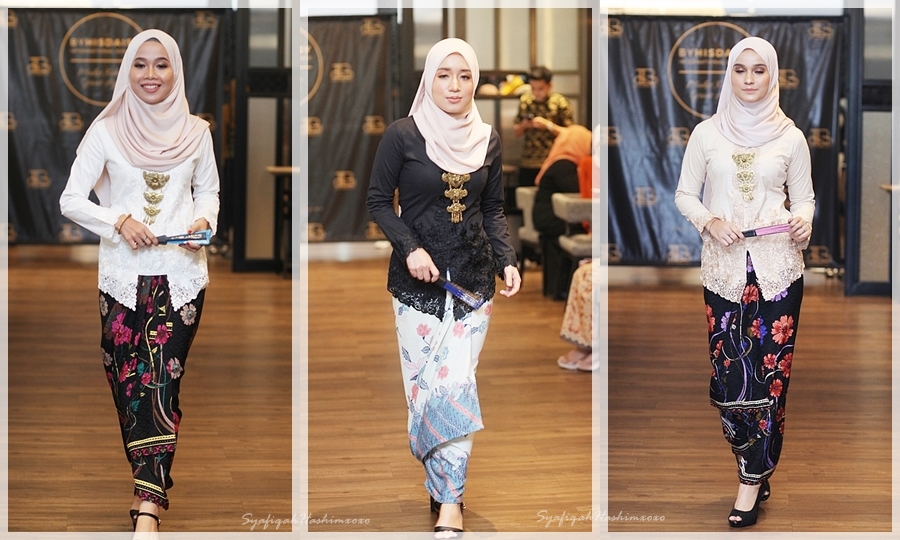 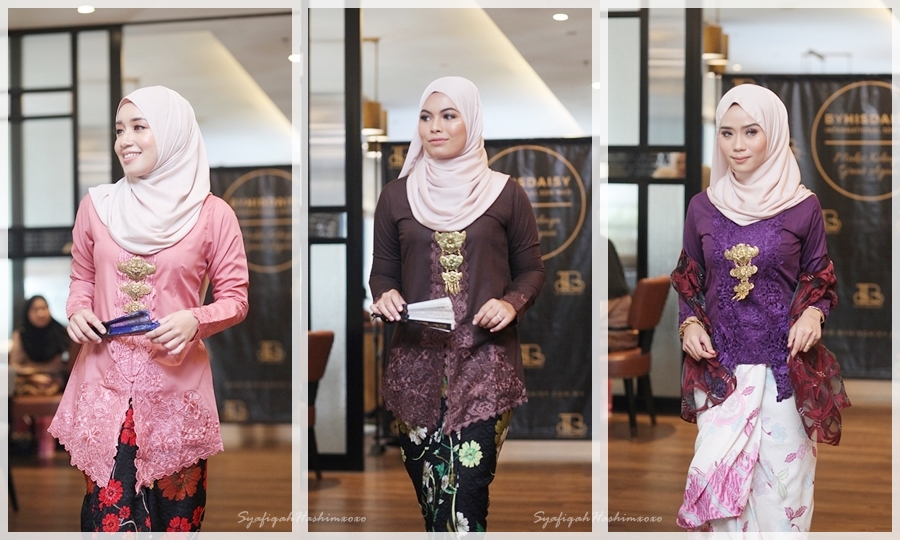 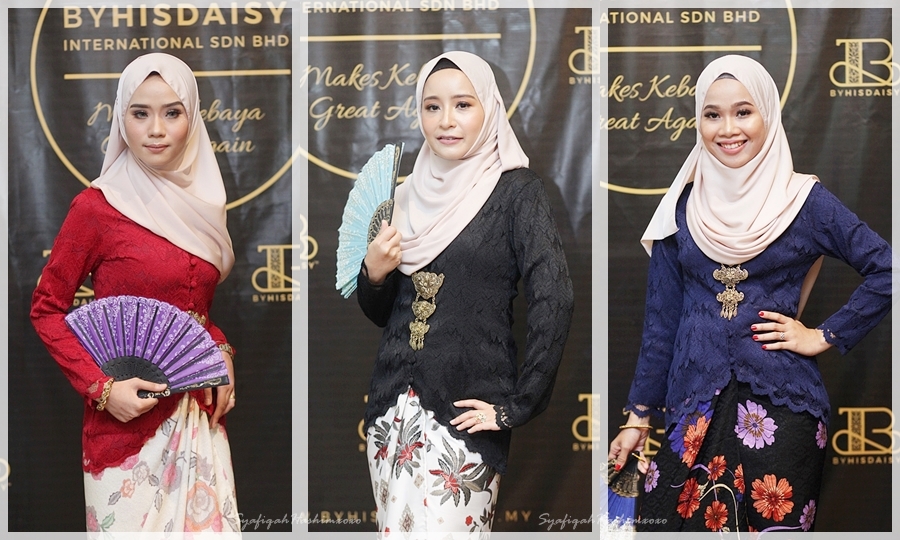 Following are some of BYHISDAISY Kebaya Collection for Raya 2019.
They have MOREEE.. trust me you going to rambang mata to choose the design. Hehee.. 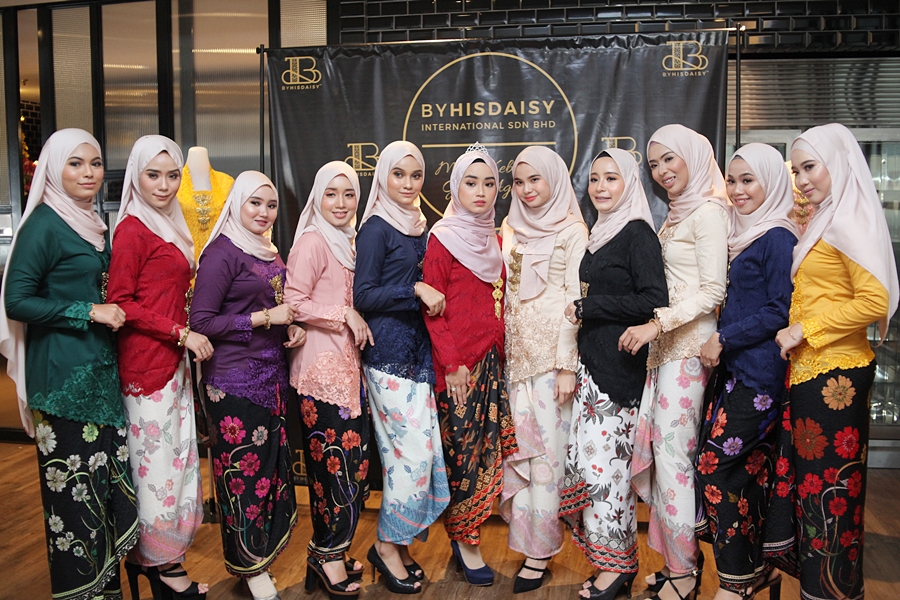 BYHISDAISY only brings a premium branded quality in their collection 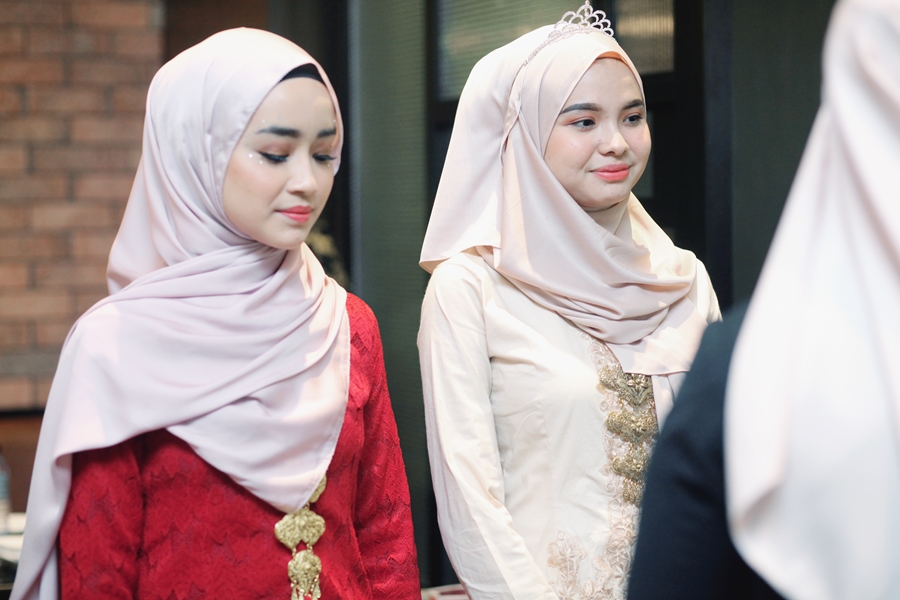 The beautiful ambassador of BYHISDAISY 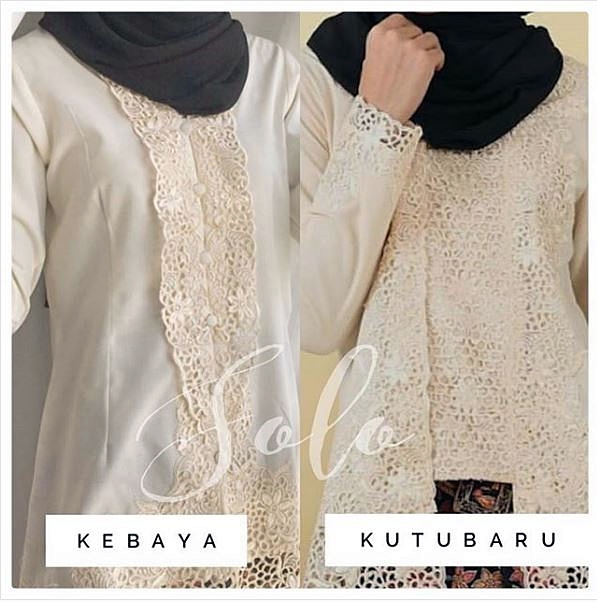 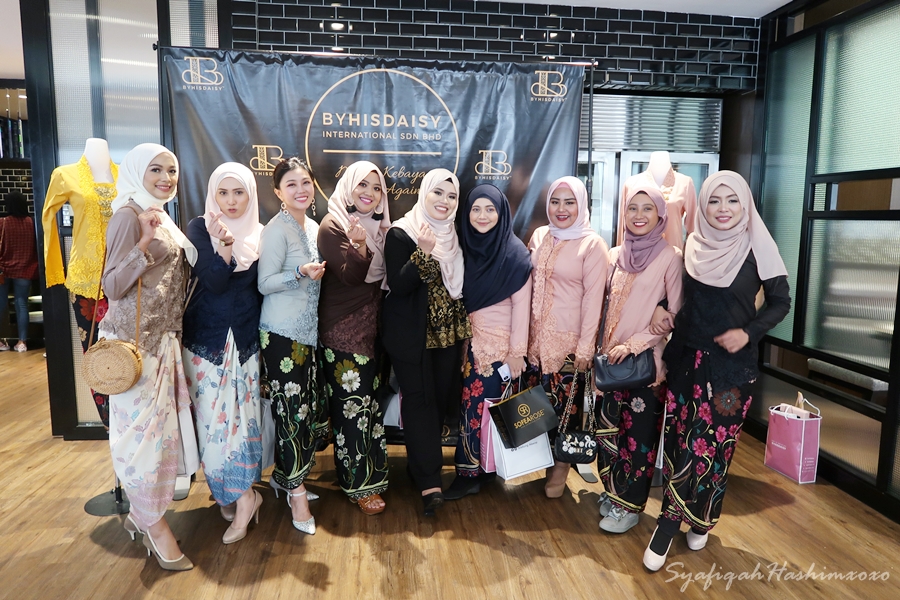 My table-mate that day! We're all freaking loud.. Hahaa.. 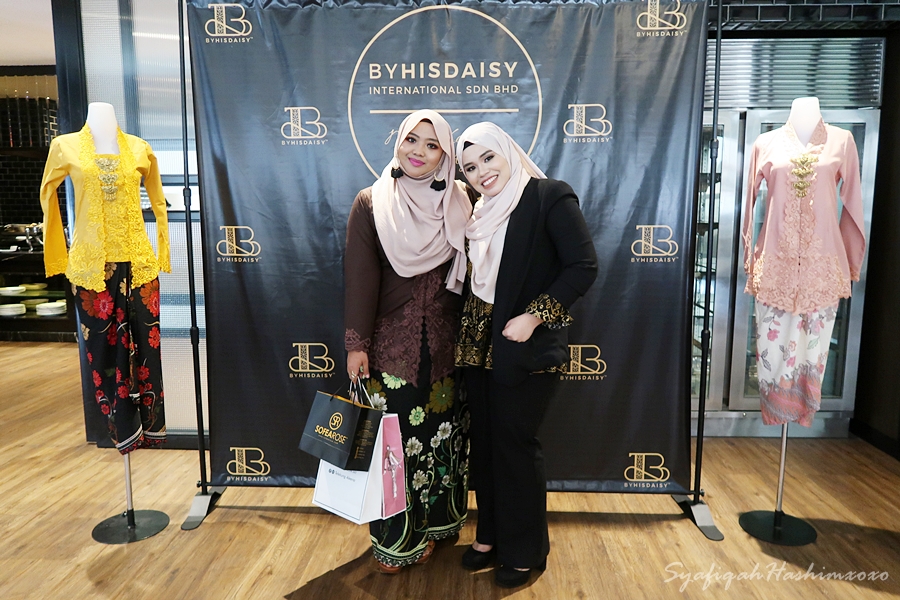 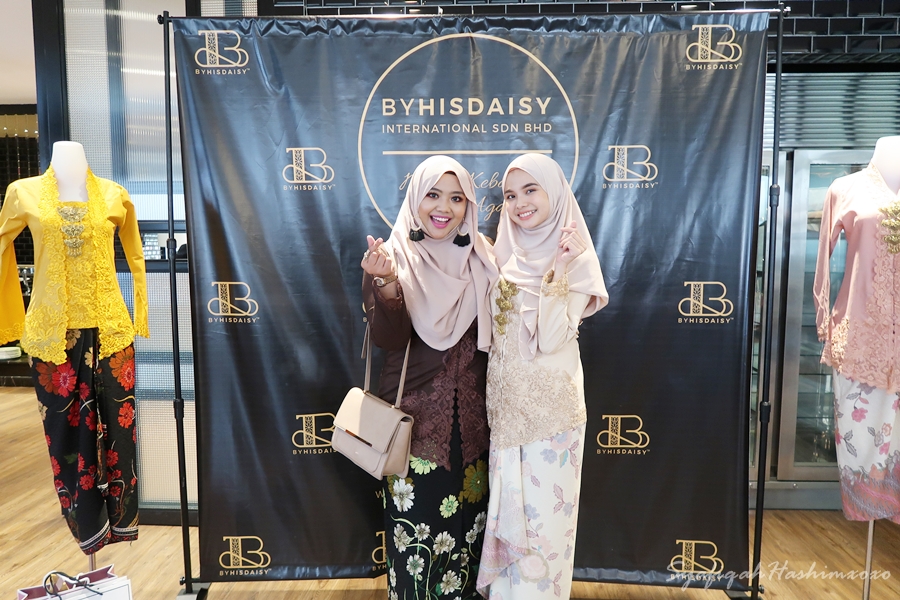 With Farah!
*We met before for the photoshoot session.. Pleasure meeting you again :) 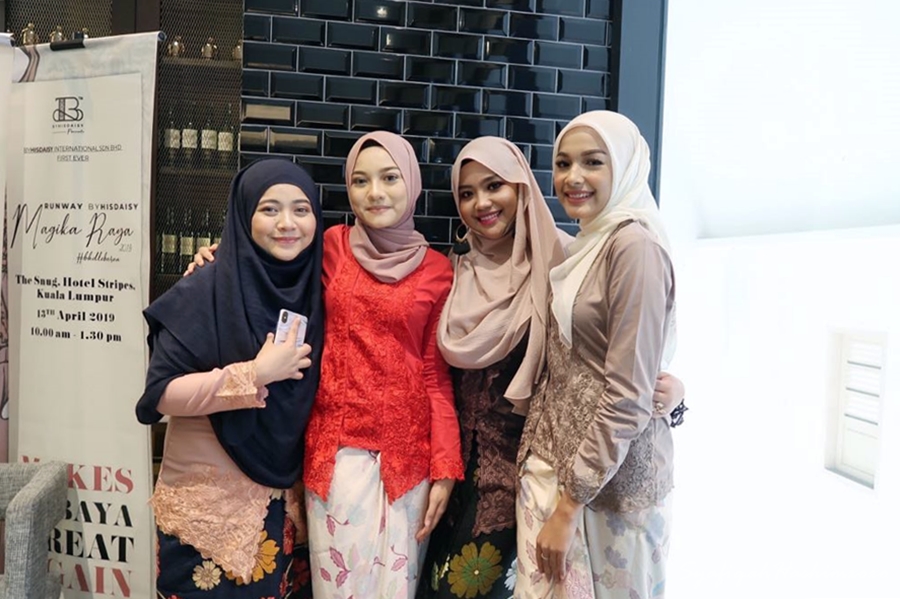 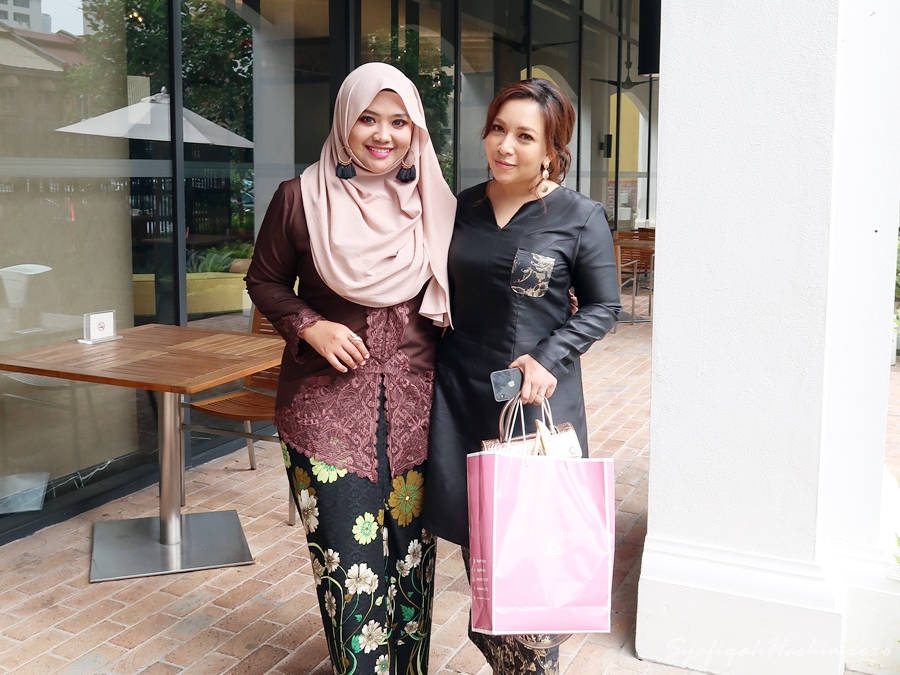 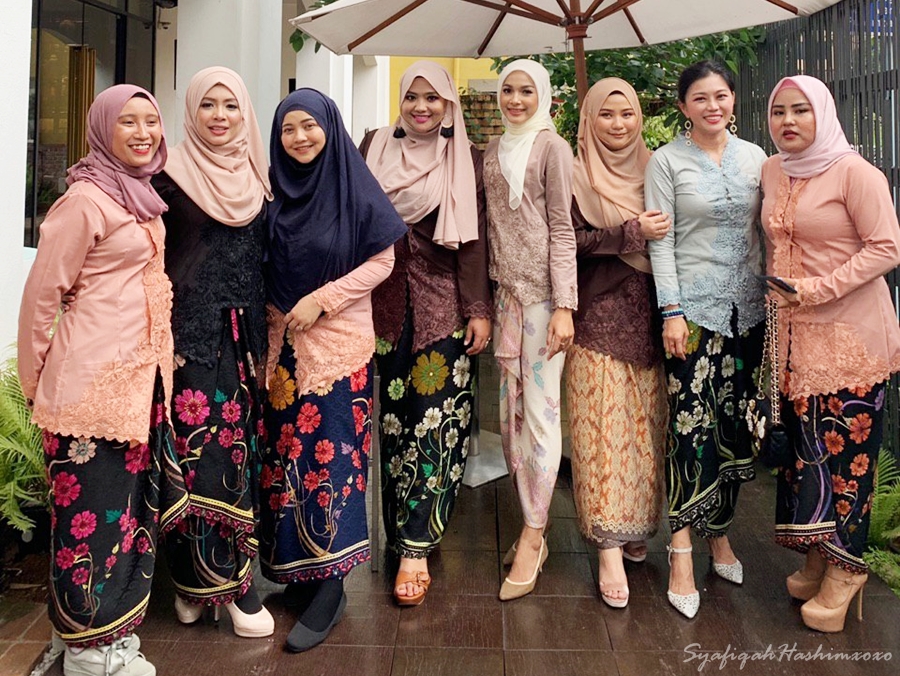 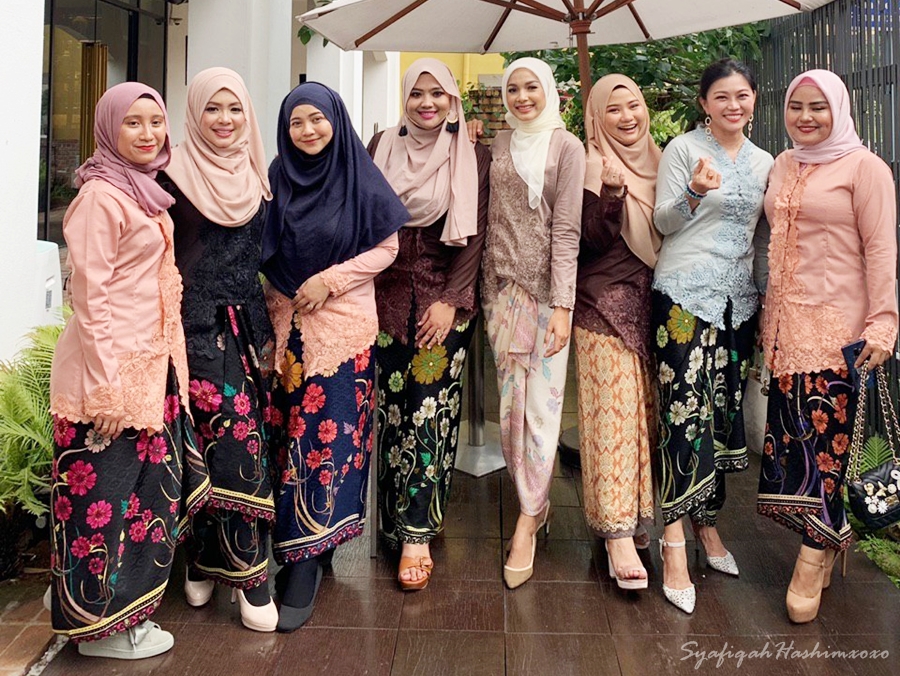 Us in BYHISDAISY Kebaya !
Which one is your favorite? (I'm referring to the kebaya yahh.. not the people. LOL)

If you wish to get an beautiful traditional Kebaya, you can order via 4 method below:-
1) Go to our Website [WWW.BYHISDAISY.COM.MY]
2) Order from BYHISDAISY #bhdapprentice
3) BHD HQ at +60196061751 (whatsapp)
4) Walk-in to BYHISDAISY Showroom [Byhisdaisy HQ, Alam Damai, Cheras] 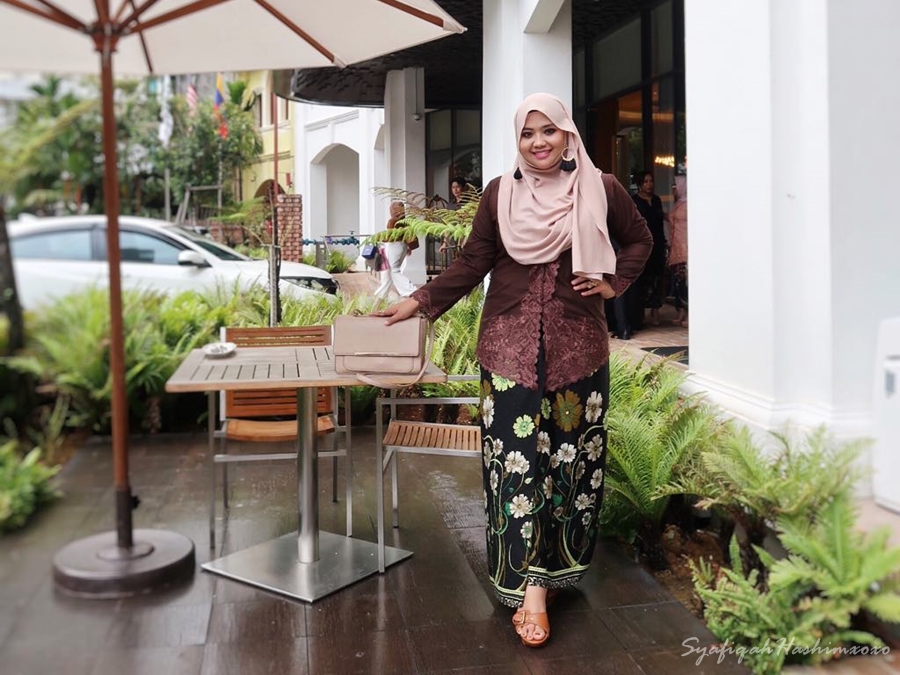 I'm donning Qaleeda Kebaya Sulam in brown color. This design haven't release yet (when I'm wearing it) but they will release it soon. Personally, I really like the material!! It is super comfortable and suitable for Malaysia hot weather! Hahaa.. We all need that type of material right. HEEE.. The embroidery design also beautiful where you can feel the traditional vibes to it. As for the kebaya cutting, I have to admit that it makes me looks slightly "slimmer". Ihiks.. I got a lot of DMs asking about the kebaya I wear. EHEE.. I wish they will come out with plussizes option as well soon.

Thank you for reading this ^_^